Optimum Signs swaps three for one in Colorado install

Optimum Signs replaced three of its printers with a Canon Colorado 1650 in April 2022. 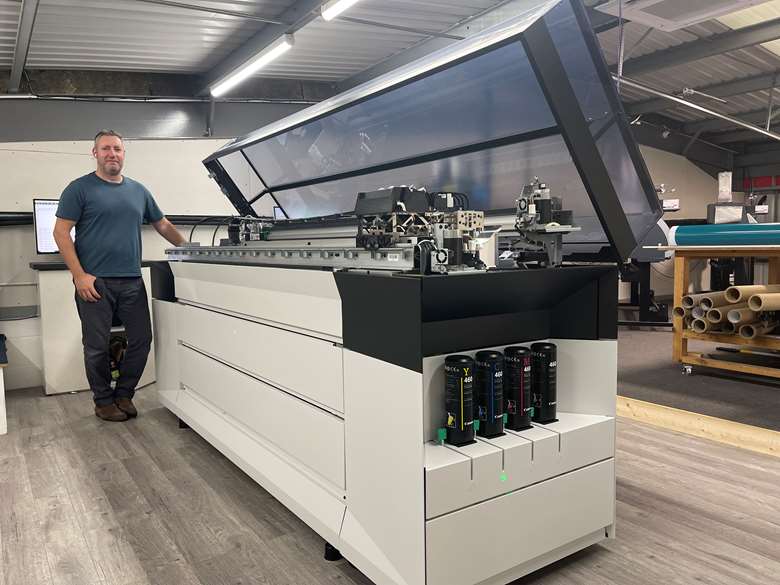 Preston-based Optimum Signs has made a significant gain in productivity after installing the Colorado, replacing three of its stable of six older Mimaki printers: two solvent printers, and one UV.

Optimum has retained the other three Mimakis for small-volume work.

“I spoke with production manager James Garity who generally runs most of our print work, and his words were: ‘I don’t know how the hell we coped without it.’ Seriously, it’s just the best thing in the world.”

Austin had realised that the company had been missing something from its production capacity when he was considering taking up the tender for a new national media client – to compete, he decided to buy the Colorado from supplier CMYUK if Optimum won the contract.

“I said I’d buy the Colorado if we won the job, but we didn’t,” said Austin.

“But we were still suffering with the same production issues. I soon came to realise that we couldn’t afford not to have one”

Once the Colorado was installed, it hit the ground running outputting over 800 sq.m in the first four weeks alone, something that could not have been achieved with the old production line-up.

“Both rolls were printed in less than three hours,” Austin said.

“The guy that dropped off the media was shocked when we called to say the job was ready for collection. It’s a quick turnaround bt still with impeccable colour and print quality. It’s a great machine.”

The installation of a Kongsberg digital cutting table in 2019 allowed Optimum to position itself as an outdoor hospitality signage specialist alongside its role as a traditional bent glass neon signage manufacturer.

“It’s a beautiful product line that’s becoming more niche but also opens up lots of doors for us,” said Austin.

Optimum’s print business, however, will soon expand to make up half of all the company’s trade, he added. The company will soon launch a new division aimed exclusively at events and hospitality. 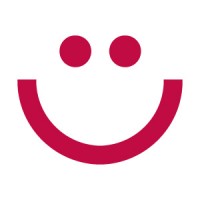 24/7 production of canvases ESP SMILE is a group of businesses focusing on commercial print, gifting and technology solutions for customers. The Colorado roll-to-roll printers are the engines to their large format business, which is predominantly canvases. They bought these for 3 reasons: low ink running costs, much better colour consistency compared to other machines […] 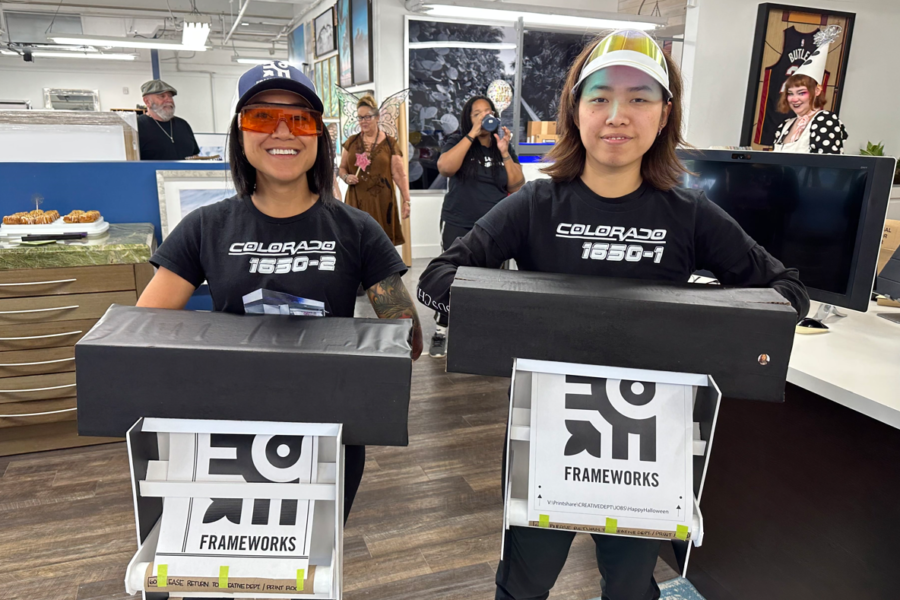 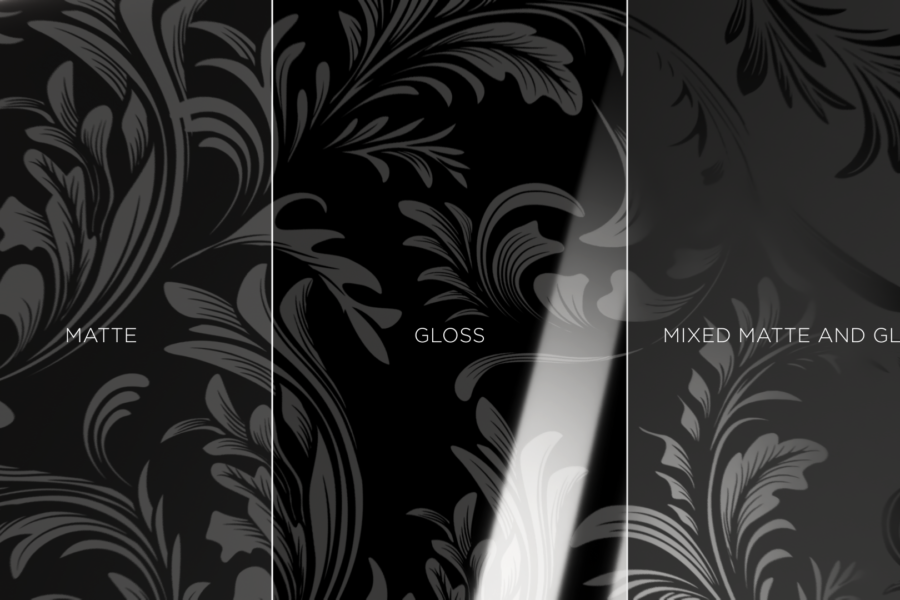 Six months ago we unveiled our new UVgel feature: FLXfinish+. In the meantime we upgraded our current customers and captured two testimonials. Customers Sync. and De Resolutie talk about FLXfinish+ and tell us what’s so amazing about this technology and the business opportunities.